Up at 8:30 for a “continental breakfast” (eggs sunnyside up, toast, coffee, cornflakes, OJ and bacon) and out to find world famous Mathew Street, home of the Cavern Club and a lot of crazy Beatles rip-off stores. Mathew Street is like a back alley. On the site of the Cavern is a mall. Where the Cavern eventually moved to is its replacement, The R@volution Club, and it looks to be a real dive. I went into the official Beatles store and bought cards for the two Mikes, my brother and my other brother, back home. Mike’s is a postcard of The Beatle Store, as I already got him another card. Michael’s is a real card with something The Beatles did, called Trippy the Bear. I wonder who ripped off who?

On the train to Manchester, here we go, boyo! Finally, I’ll see some England in daylight countryside. In the same day, I will see the beginnings of The Beatles and the end of Joy Division, Ian’s grave. Tarbox New Order/Joy Division tape playing and tape player acting up. Fuck off, Ian! This is my adventure.

Ticket to get OUT of the station, unpack, dismount, rummage. It is raining lightly or snowing and I start walking to the town hall tourist info place to ask not where can I sleep, but where is the Hacienda (New Order’s dance club) and to my surprise they know exactly where it is. Five blocks and I am there, but it is closed, even the pub. “FAC51 The Hacienda” reads a tiny plaque stone block in the wall and the big blacked out windows. I take a rubbing of the plaque with this very pen but I’m going to find a pencil or some charcoal and do it properly and twice for Tarbox and myself.

Very nice city, friendly and helpful, old and new meet and the result is quite nice. “Manchester: A Nuclear Free City” and a dove on signs around all over the city. Very nice and much nicer than any place I’ve been yet. I’ve decided to stay up all night, as there are not many B&Bs in the area and the hotels are all posh. I guess I won’t get drunk tonight either!

All checked in safe and sound at YMCA after drawing a rough rough sketch of Hacienda for Boxtar. All around Hacienda signs of Joy Division are found. Large flyer poster reads “Heart and Soul, small green flyer has a big bold Joy and Digital Underground in quotes and still big. But how the fuck do you get inside?

Nice bar lady giving help with money explanations and change and info and laughing with the boys: a Rasta with English accent and four white friends. Seventeen fags for £1.50 with Benson & Hedges as the strongest. Passing train shakes whole building and I am glad I did not get a room here, City Road Inn. Picture of map of Ireland with metallic blue ocean surrounding and I wonder why there are still bombings and killings and six month old babies being murdered, for what does a baby know of politics? And if you could explain politics to a baby, it would probably laugh. Or maybe even cry.

Out in the streets is a TV/stereo store advertising satellite dishes. Eight more channels! A whole eight. What? And the Government owns the air waves. TVs have only six buttons, so I guess they have to buy a new telly with the dish. And more deaths. Eleven English Marines are dead in another IRA bombing, just came over the BBC1 News at 6. Why? No need for death. I am really losing respect for the Irish and my own ancestors. There are actually songs about some of my long dead murdering relations.

Drunks and I am glad to have found this pub, as there are not even a third of the number of pubs here in the secondary capital as in any small city in Ireland Eire Death.

(Letter to Tarbox)
Manchester is a really friendly city. Big and happening and beautiful and the best place I’ve been yet. Come, definitely. I can’t figure out why Joy Division was so angry and depressed if they really lived here, but that was years ago. There are wonderful pieces of art in the parks and they love to laugh and poke fun at, but no harm is meant. Come see. Be. You’ll love it. Take a daytrip to Liverpool, but that is all it will take.

Oh, this crazy nut Scotsman, into music and knows loves Joy Division waiting for Hacienda to open across the street, talking of the new way of music, electronics. He carries a basic studio with him at all times, in a case that looks like it could fit a guitar, and talking about women and boy oh boy he is a blast. 35 and knows all, including life “don’t mean a thing” because, as Jack just told me last night, God is everything and I am nothing.

Back at his Holiday Inn £90 room a night room. If they only knew what they let in! Reading some December issue of a music magazine and he is listening thru headphones to disks, and note the “k” and not “c”, of sampling and shit he has done. And the TV is on and a bar stocked with beer and harder stuff and pool played, two games, let’s go to that club. Carrying about twenty pounds of paper and all all all all and now in shower after playing me some bassy stuff he put together this afternoon, god knows where, with Nazi and Jew movie on and talking as he showers, and he will look even more nuts without his stubbly beard. And soon to the long-awaited club and he paid for a cab to carry us two blocks with his gear as this is the first pub he fell into as if fate for this night had nothing to do with bringing us together; two music lovers. He has traveled the world and is into drugs and has acid but claims he is an atheist, but how can he be? And I have told him that he is going beyond, but his one drawback is all he wants to do is fuck, despite his wife and kids and shaves now, as I write, in the £90 room. We will dream the same dreams even tho his bed is the same as mine but bigger and nicer and the room smells better than mine in the YMCA across the street.

Empty hollow dark Truth lies or waits by The Hacienda on a Tuesday night. Five video screens. Beautiful sex girls pop to overdone bass and even I at 21 feel old. Death swings twice, armor and bong of aliens in the wind of electric fan and Death is —- {edited: was bumped and strongly warned by big bouncer that writing was not allowed}

Thirty-five year old Scotsman wondering what we paid for, got in and he the payer! All I want is a 33 Old Latrobe. And the young girls smell oh so sweet. New Order under tunes of all music. Beat Bip de Bop. There she is. Standing next to me. Her long red hair and traveled all they British and note British {edit: unreadable} within 5 mins to go to Nottingham with her in the morning and me already piss drunk. Gone is the 35 year old and hello 22 and all night we hang together just talking and her trying to get me even more drunk with evil death wine and shot/slammers. Off we go, she now friends with the bouncer, STONE, who stopped me from writing and gone with me and another lad to THE underground Rasta lounge of the North and we go, dime bag bought in under 5 mins from 50 year old Ratsa English and spliff a mile long. I can still feel. And so god damn drunk. What time is breakfast and 12:30 really 11:30 to bus station to meet Nottingham girl. Too drunk and high even to kiss. Burning sensation of fresh pot, good and off we go. Praise all to Jah. 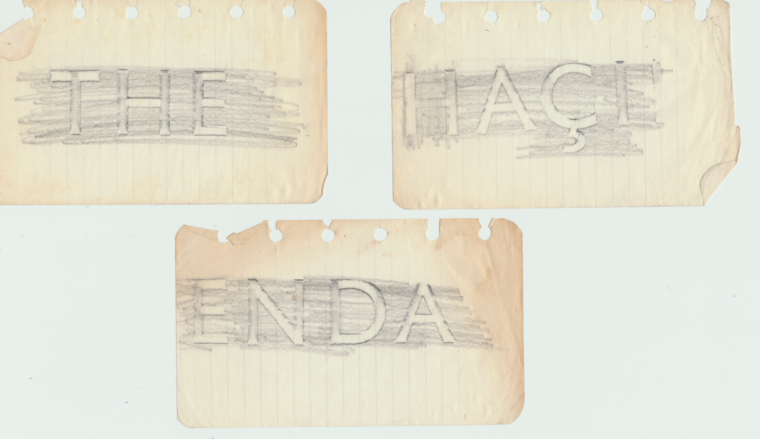