Django Django are a British art rock band based in London, England. Formed in 2009, the band has released four studio albums starting with their self-titled debut in 2012. Their latest album Glowing in the Dark was released on 12 February 2021. This music video was shot in Stonington, CT and released 24 January 2021.

A day in the life of an American based Drone operator – a modern breed of warrior ‘Commuting’ examines the dramatic changes in the way modern battles are waged and questions the banality of remote, commuter warfare. 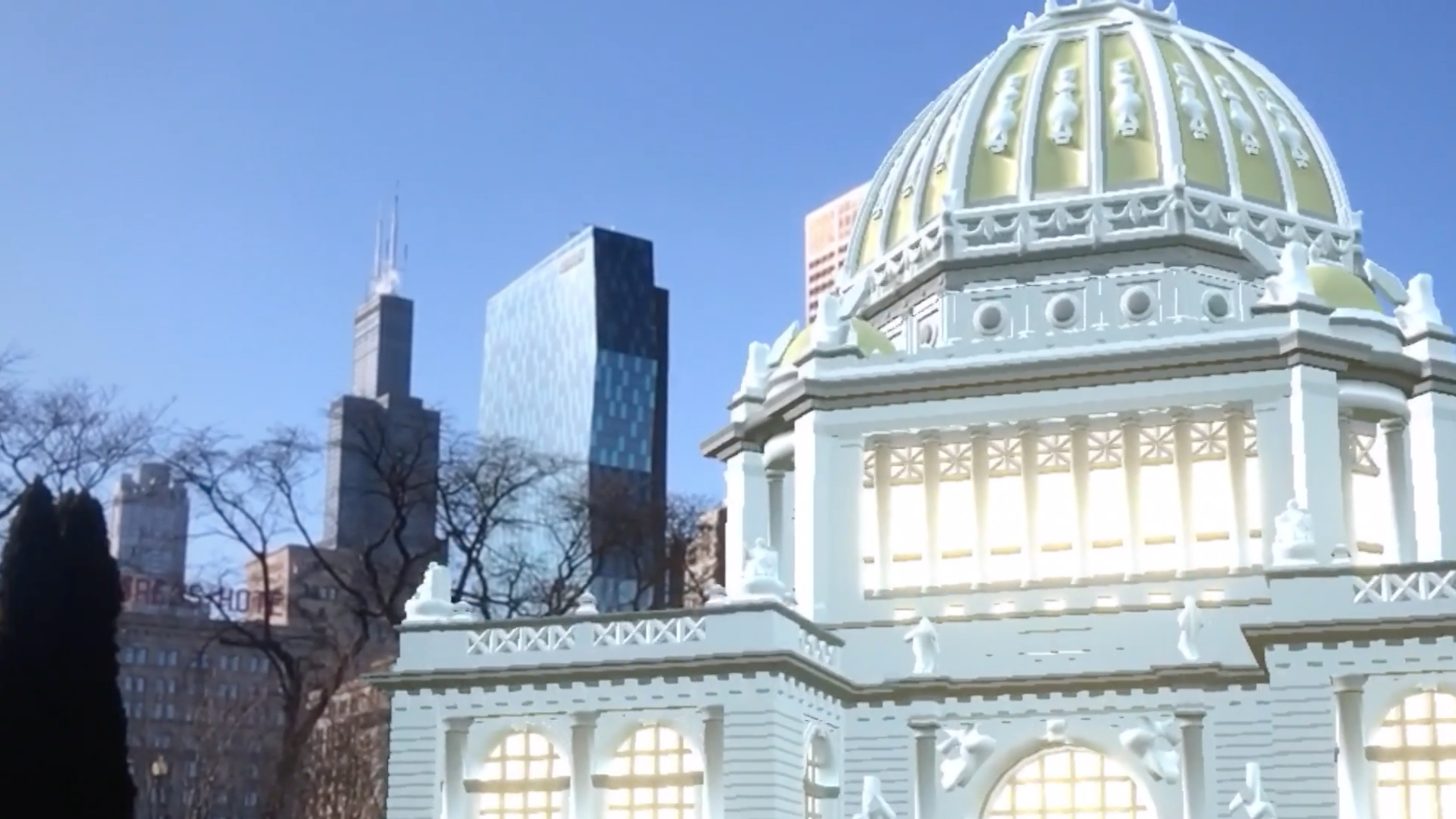 “The future is now Old Man!”, he said to himself. 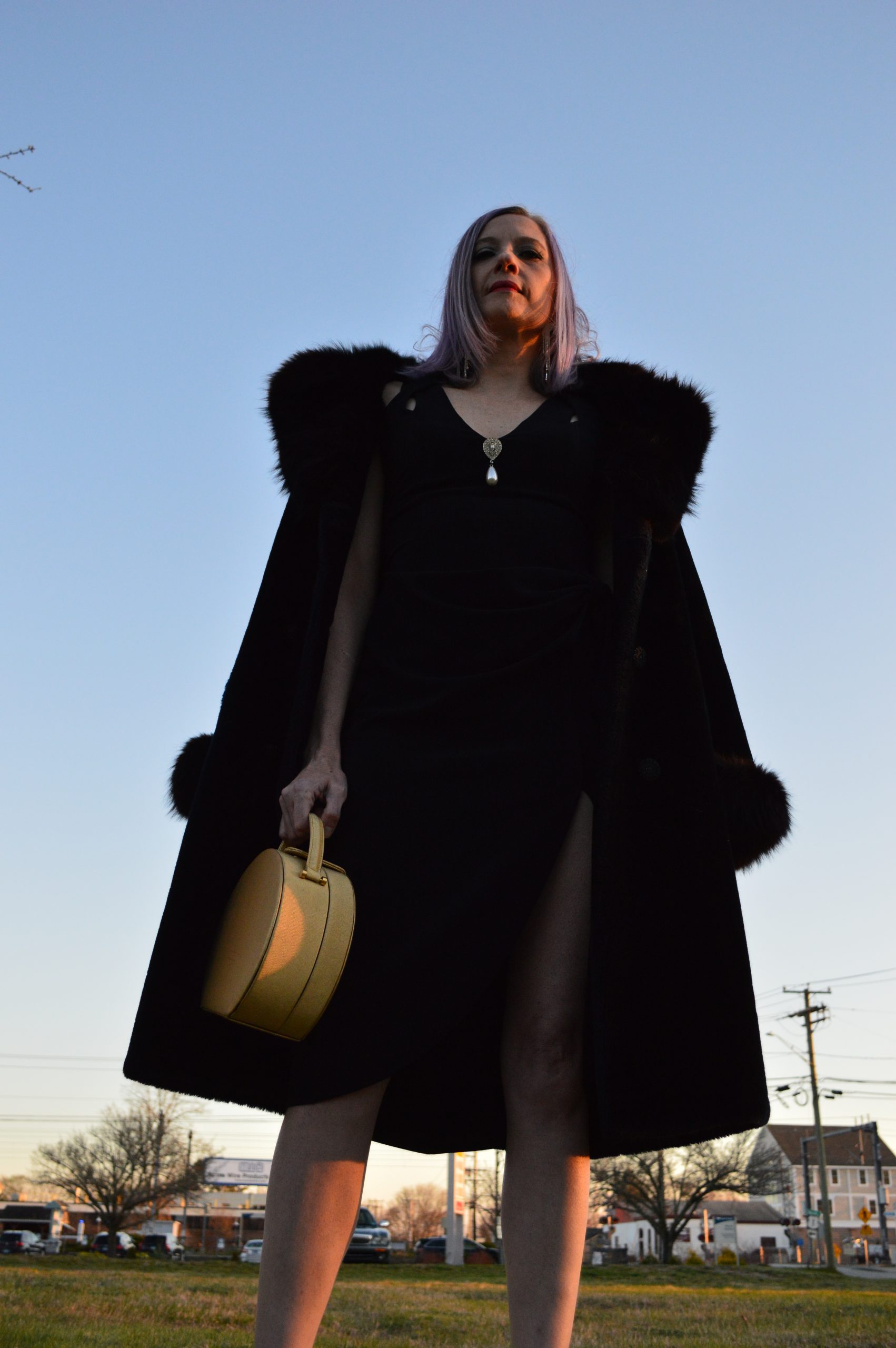