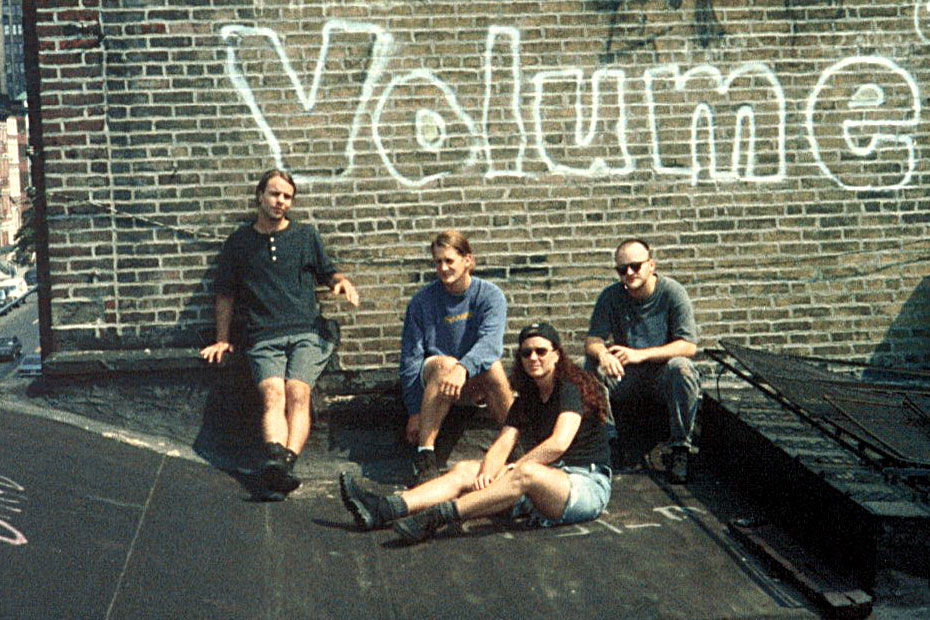 Three friends involved with a local music scene in their hometown find they share a common denominator: electro music combined with a rock aesthetic.

Their conversations on a small Noank, CT deck prompted the formation of Delta of Venus, a group willing to fuse the burgeoning electronic music phenomenon with traditional guitar rock they equally enjoyed.

At the very beginning, none of the three (Dawn Estabrooks, Mat Tarbox, or Rich Freitas) had any real experience on the instrument they chose to play. Freitas was the drummer with seminal Mystic band 17 Relics, Tarbox had cut his teeth as a lead singer with the incomparable Skimbleshanks, and Estabrooks put a toe in the water with her memorable Petervito ensemble, which played in Mystic from 1988-1989. 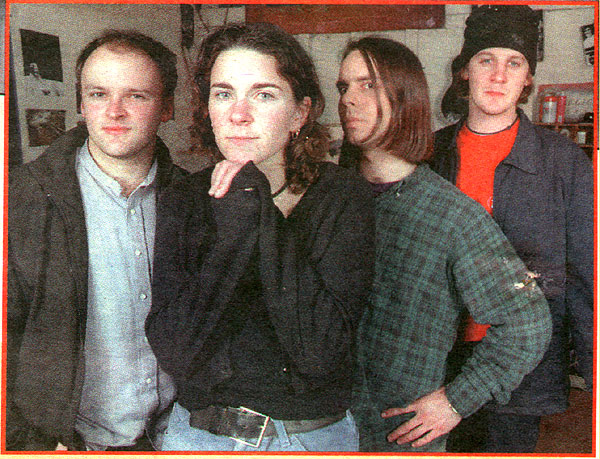 Estabrooks was the main guitar player, Freitas took up lead guitar, and Tarbox played bass guitar. All three would share lead vocals, but it wasn’t until they were able to convince Shawn Fake to play live drums along with their electronic programs that they began to coalesce into the sound they heard in their heads