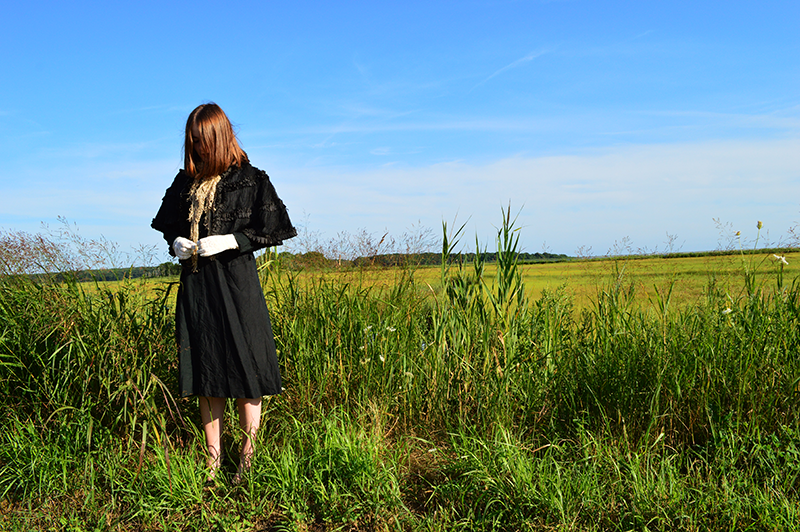 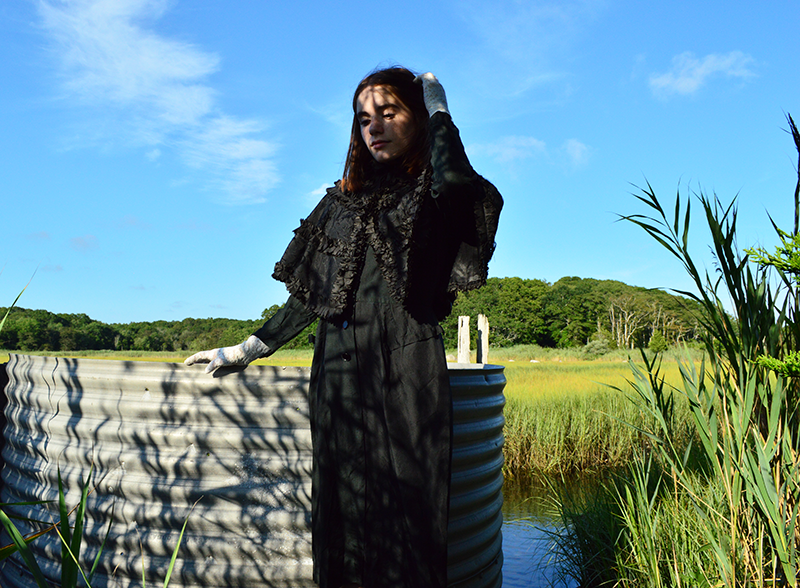 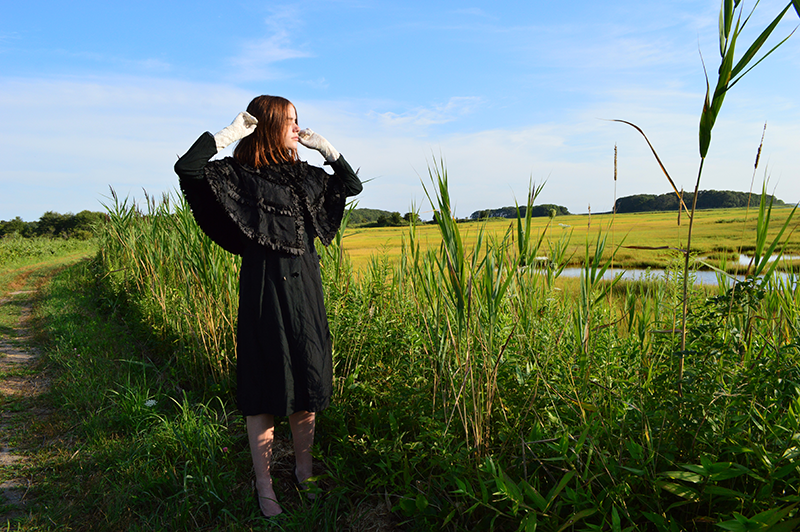 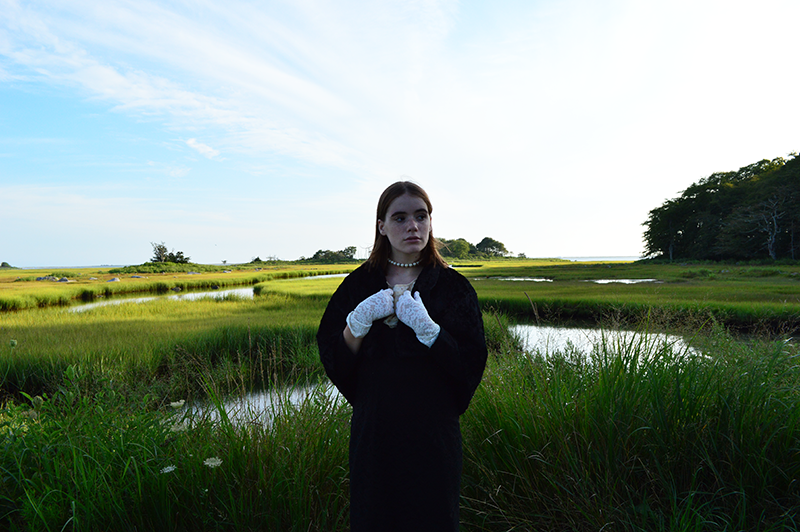 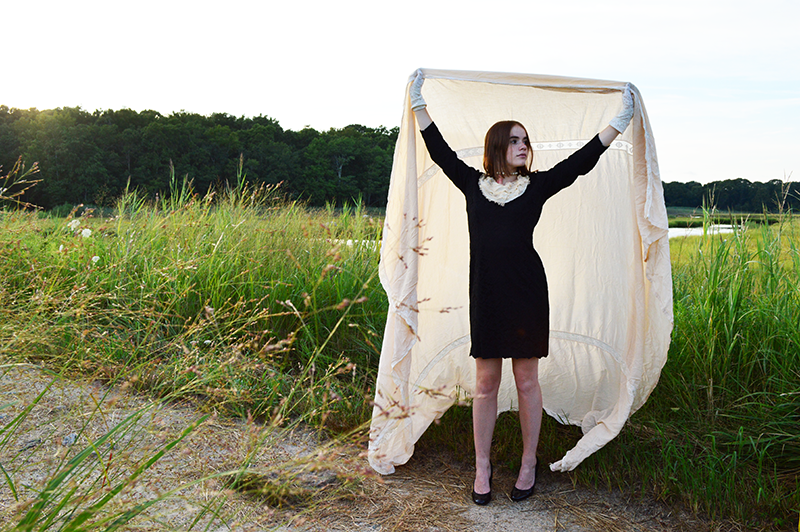 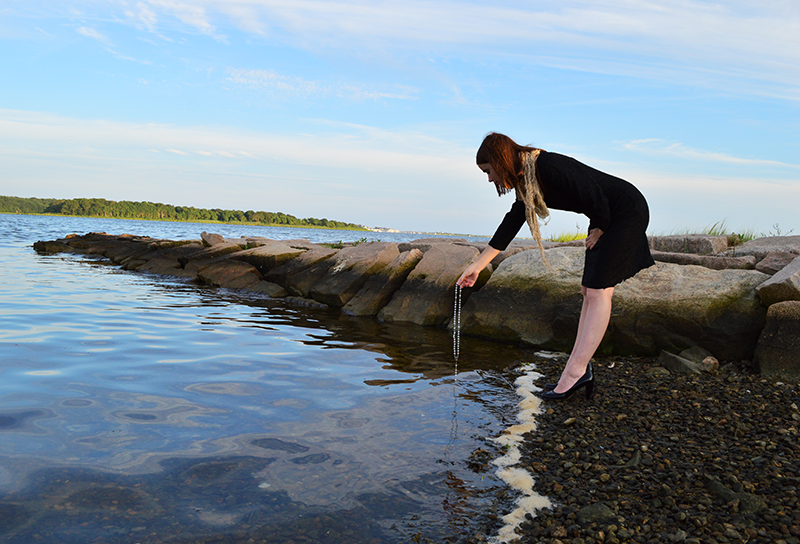 “*FULL MOON* in Aquarius alchemizes the cauldron of our humanity. Within this axis, Aquarius (humanitarian) and Leo (Self), we become the change. It’s easy to focus on others, but if we keep our focus on our Self and do what we feel moved to do, we create space for others to be informed and inspired by our actions and be led by their own free will, rather than through any kind of pressure or intimidation. This Aquarius FULL MOON encourages us to witness what is being illuminated and unhinge from the ties of public opinion to continue to unfurl who we truly are. We are in an evolutionary time that is encouraging us to embody our true essence. Everything is shifting right now, and it is a time to access higher mind and take a broad wide view. These are the keys that open the doors to new perception. Our thoughts create our world. That is the frontier.” https://www.mysticmamma.com/astrology-full-moon-in-aquarius-august-15th-2019/

“The Full Moon in August is called Sturgeon Moon because of the great number of this huge freshwater fish that could once be found in lakes and rivers in North America. Other names for this Full Moon include Grain Moon, Green Corn Moon, Fruit Moon, and Barley Moon, all inspired by various crops that can be harvested in August. The lake sturgeon has a greenish-grey color and a pointed snout with two pairs of whisker-like tactile organs dangling near the mouth. It is sometimes called a “living fossil,” as it belongs to a family of fish that has existed for more than 135 million years. Lake sturgeons are extremely long-lived. The males can reach 55 years, while females can live up to 150 years! And they can grow to be enormous. They are the American continent’s largest fish and can grow to over 2 meters long (6 feet) and weigh around 90 kilos (200 pounds). Lake sturgeons do not only live in lakes; they also live in rivers, but not in the ocean. This monster fish used to be a major part of the ecosystems in North America’s Great Lakes, Hudson Bay, and in the Mississippi River, and they were once found all the way from Canada to Alabama. Today, the lake sturgeon has become one of the rarest fish in North America because of intense overfishing in the 19th century, pollution, and damage to their habitat and breeding grounds due to agriculture and lumbering.” https://www.timeanddate.com/astronomy/moon/sturgeon.html

“Following the band’s previous album, 1981’s Faith, the non-album single “Charlotte Sometimes” was released. The single, in particular its nightmarish and hallucinatory B-side “Splintered in Her Head”, would hint at what was to come in Pornography. In the words of Robert Smith, regarding the album’s conception, “I had two choices at the time, which were either completely giving in [committing suicide] or making a record of it and getting it out of me”. He also claims he “really thought that was it for the group. I had every intention of signing off. I wanted to make the ultimate ‘fuck off’ record, and then sign off [the band]”. Smith was mentally exhausted during that period of time: “I was in a really depressed frame of mind between 1981 and 1982”. The band “had been touring for about 200 days a year and it all got a bit too much because there was never any time to do anything else”. The band, Smith in particular, wanted to make the album with a different producer than Mike Hedges, who had produced Seventeen Seconds and Faith. According to Lol Tolhurst, Smith and Tolhurst briefly met with the producer Conny Plank at Fiction’s offices in the hopes of having him produce the album since they were both fans of his work with Kraftwerk, however, the group soon settled on Phil Thornalley. Pornography is the last Cure album to feature Lol Tolhurst as the band’s drummer (he then became the band’s keyboardist), and also marked the first time he played keyboards on a Cure release. The album was recorded at RAK Studios from January to April 1982. On the album’s recording sessions, Smith noted “there was a lot of drugs involved”. The band took LSD and drank a lot of alcohol, and to save money, they slept in the office of their record label. The musicians usually turned up at eight, and left at midday looking “fairly deranged”. Smith related: “We had an arrangement with the off-licence up the road, every night they would bring in supplies. We decided we weren’t going to throw anything out. We built this mountain of empties in the corner, a gigantic pile of debris in the corner. It just grew and grew”.  According to Tolhurst, “we wanted to make the ultimate, intense album. I can’t remember exactly why, but we did”.  The recording sessions commenced and concluded in three weeks. Smith noted, “At the time, I lost every friend I had, everyone, without exception, because I was incredibly obnoxious, appalling, self-centered”. He also noted that with the album, he “channelled all the self-destructive elements of my personality into doing something”. Polydor Records, the company in charge of Fiction Records, the label on which the album was released, was initially displeased with the album’s title, which it saw as being potentially offensive. Regarding the album’s musical style, NME reviewer Dave Hill wrote, “The drums, guitars, voice and production style are pressed scrupulously together in a murderous unity of surging, textured mood”. Hill further described it as “Phil Spector in Hell”.  Trouser Press said about the track “A Short Term Effect”: It “stresses ephemeralness with Smith’s echo-laden voice decelerating at the end of each phrase”. Ira Robbins observed that “the song closest to basic pop” is “A Strange Day”: It “has overdubbed backing vocals plus a delineated verse and chorus wrapped in some strangely consonant guitar figures”. The journalist also commented: the song “Cold” “gets the full gothic treatment”, with “grandiose minor-mode organ swells”. Describing the title track, writer Dave McCullough said that it “tries to copy Cabaret Voltaire, all shuddering tape noise”.

Smith said that “the reference point for the record was not Joy Division at all but the first Psychedelic Furs album which had, like, a density of sound, really powerful”. Smith also cited Siouxsie and the Banshees as “a massive influence on me […] They were the group who led me towards doing Pornography. They drew something out of me”. In 1982, Smith also said that the “records he’d take into the bunker after the big bang”, were Desertshore by Nico, Music for Films by Brian Eno, Axis: Bold as Love / Are You Experienced by Jimi Hendrix, Twenty Golden Greats by Frank Sinatra and The Early Piano Works by Erik Satie.” https://en.wikipedia.org/wiki/Pornography_(album)

This post is dedicated to Dan Curland, owner of the Mystic Disc and sponsor of the music-film series showing at Mystic Luxury Cinemas.  The Cure’s “Anniversary 1978 – 2018: Live in Hyde Park London” played at the Mystic Cinema on 11 July 2019, and Curland’s attendance that night introduced him to the Cure for the very first time. https://www.rollingstone.com/music/music-news/the-cure-40th-anniversary-concert-film-841494/
He was moved immensely seeing the film, and the record store has had “Disintegration” and “The Head on the Door” playing on repeat ever since that night. I asked Curland about his recent fascination with the Cure.
MG: What were your first thoughts seeing, hearing and being immersed in the Cure’s anniversary film?
DC:  Even though it was a movie I could feel that opening, the love of the crowd for Robert was so real and immense and the same for Robert to the audience. He just seemed so damn real, humble and then, I did not even know he played guitar, he plays so uniquely, throw into it Simon who is also so charismatic, the power of the drummer, I could not take my eyes off of them obviously Robert is the focal. On stage, one mic, no harmonies, no need for that, he is a troubadour, totally unique. The amazing thing was I knew none of their songs, no lyrics ( Although the way he sings and his emotion I felt like i knew what he was saying) usually I know a song or two, I knew nothing, amazing that he could grab me like that.

MG:  After being convinced for yourself, of the mastery of the sonic and lyrical content of the Cure, what keeps you coming back?
DC:  The incredible songs, lyrics that just blow me away, again even on a record he exudes this beautiful authenticity. I keep going back because once Robert has you that’s it.

MG: I find it really fascinating that you are so into the Cure and I think that your insights are so fresh and refreshing. I think it reminds all of us to give something a chance that you might not initially think is for you. And when you said that your rock band is learning some country songs, that’s pretty interesting. I guess it’s the essence of being human and I’m glad that you’re here to teach us all a little something!!
DC:  We all learn from each other.