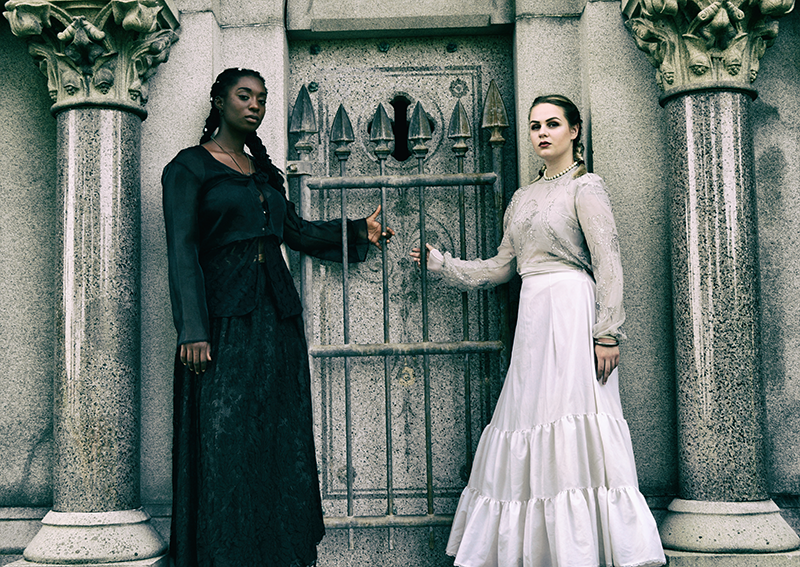 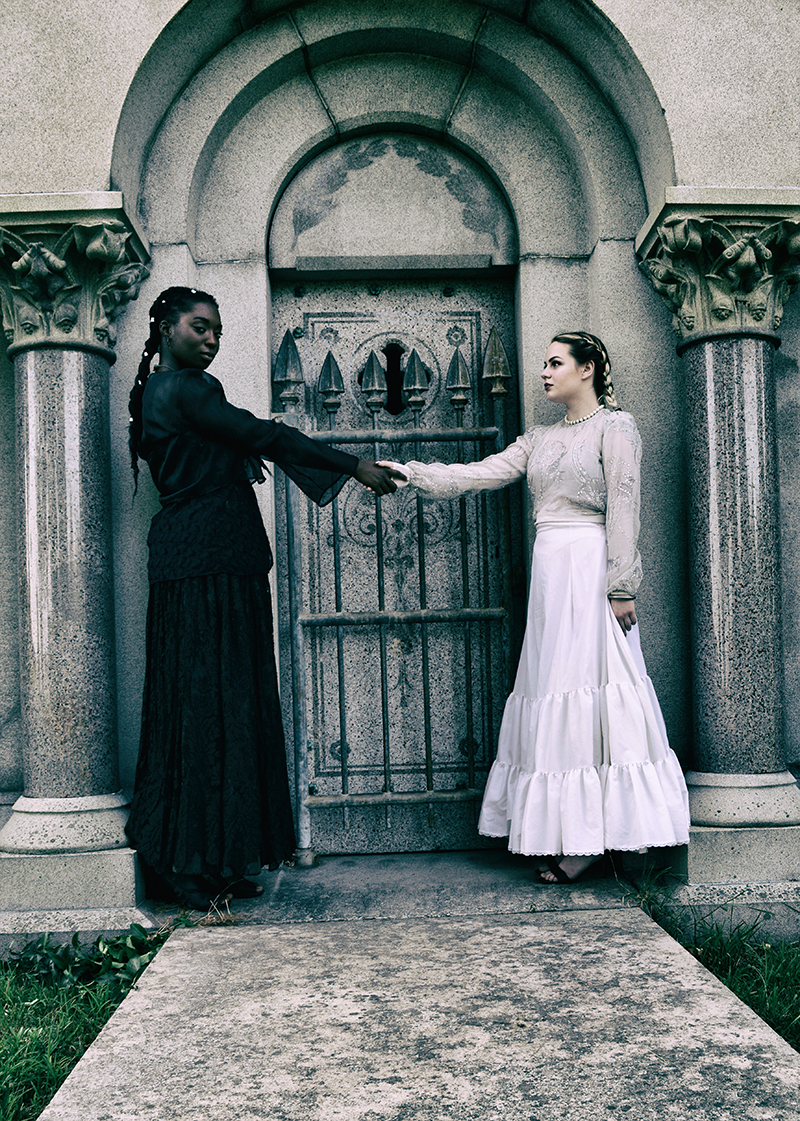 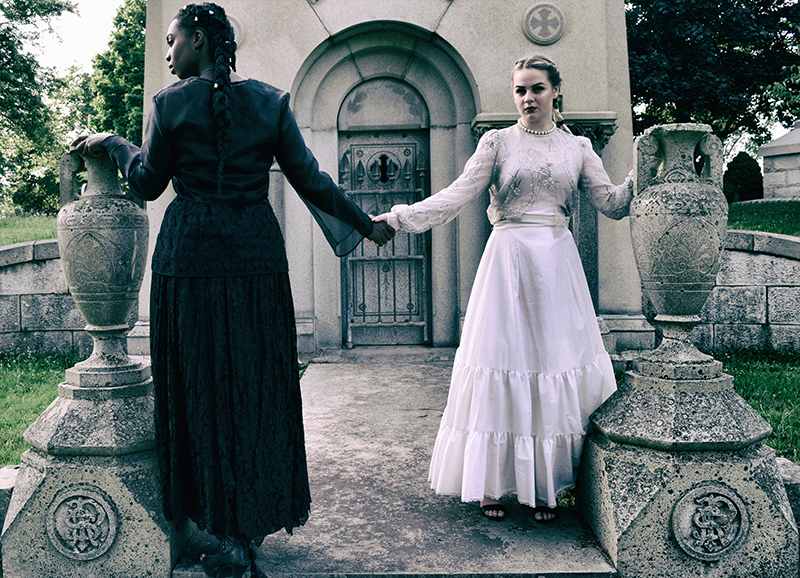 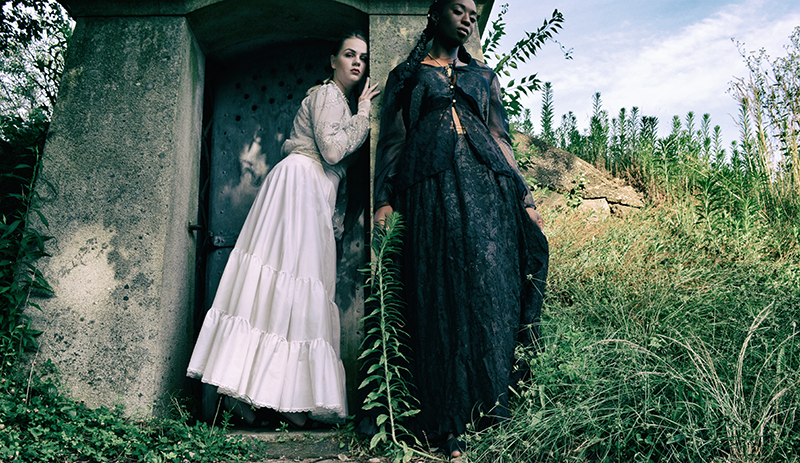 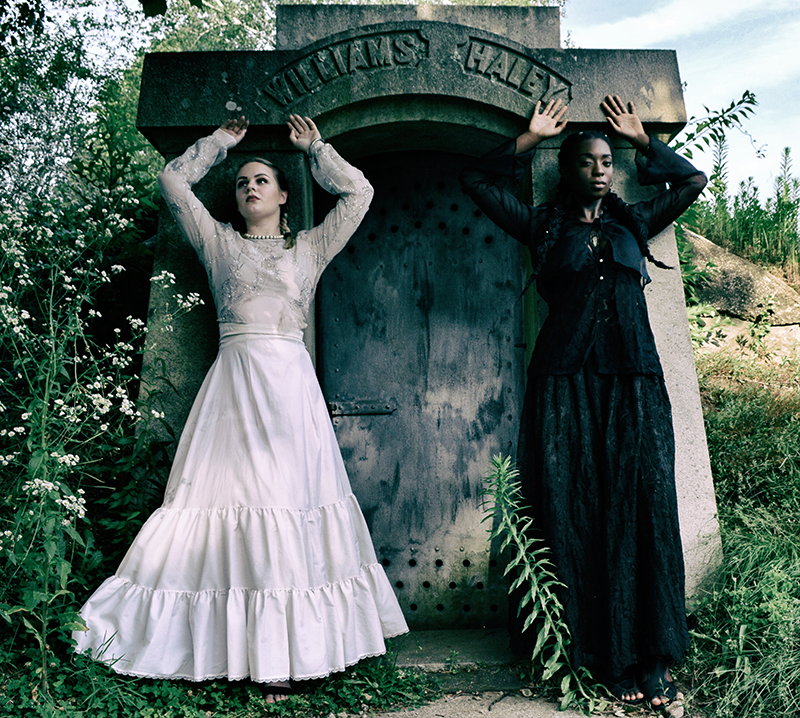 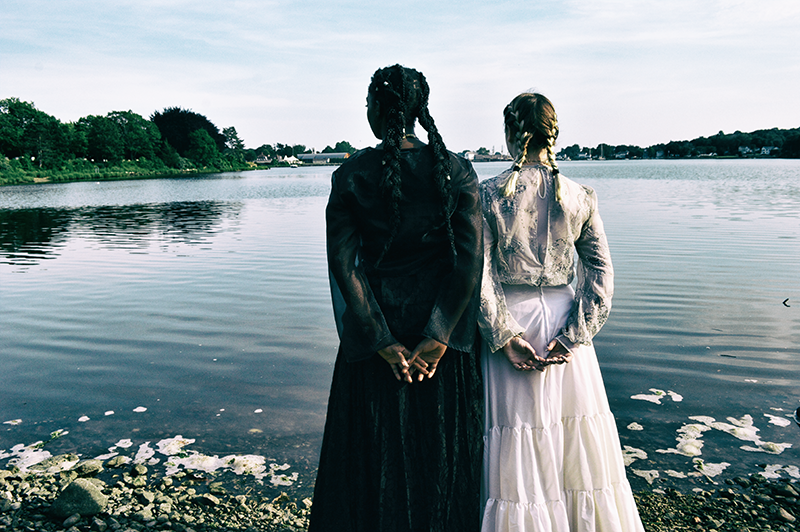 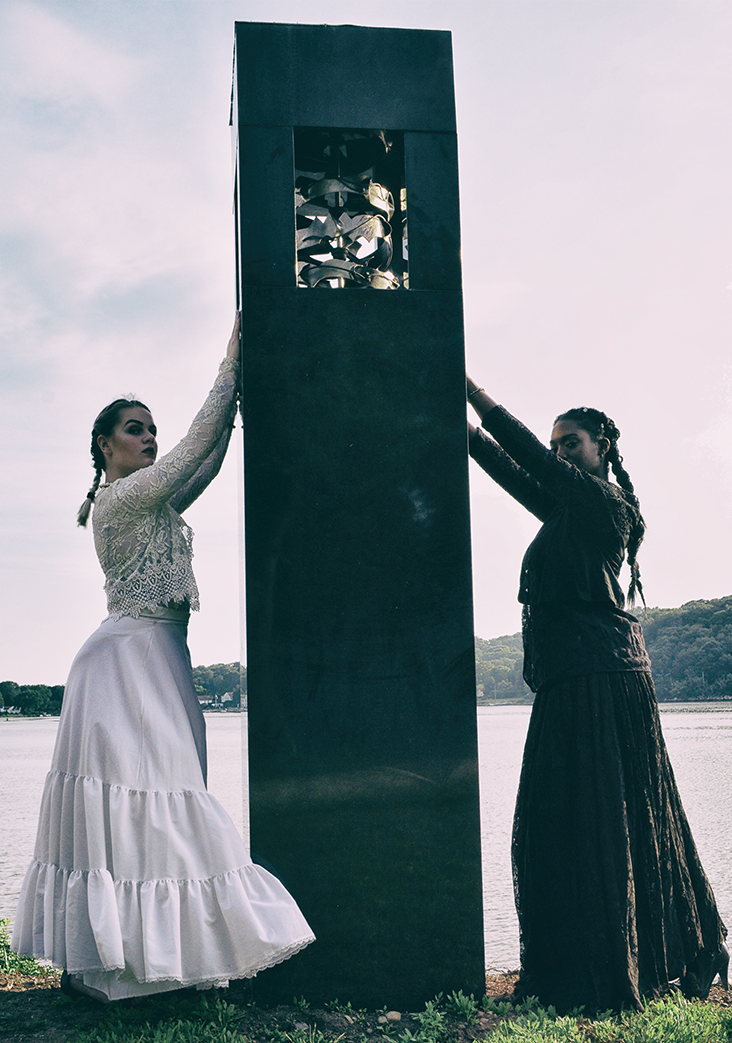 “The Full Moon on Tuesday, July 16, 2019, at 24 degrees Capricorn is a partial lunar eclipse. The lunar eclipse July 2019 astrology is powerful and confrontational because of close conjunction to Pluto. Intense emotional reactions, compulsive behavior, and power struggles are likely to result in a crisis. Lunar eclipse July 2019 is also square the dwarf planet Eris which will reenergize the #MeToo Movement. It will strengthen the feminist attack on the patriarchal authority. Other planetary aspects and fixed stars point to scandal, intrigue, public disgrace, and destroyed reputations. But they also give hope that empathy and understanding will lead to lasting changes.”
https://astrologyking.com/lunar-eclipse-july-2019/

featuring Models: Piper Meyers, my Capricorn and Lehla Owens, my Aries from the Personal Universe series, 2018
16 July 2019 during the Full Buck July Moon, a Partial Lunar Eclipse in Capricorn and a Cardinal Grand Cross: Cardinal Fire represented by Lehla as Aries, Cardinal Water represented by the Sun in Cancer, Cardinal Air represented by the Photographer as Libra, and Cardinal Earth represented by Piper as Capricorn
The July Full Moon is known as the Buck Moon, because, “the Algonquin tribes in what is now the Eastern USA called this full Moon the Buck Moon. Early Summer is normally when the new antlers of buck deer push out of their foreheads in coatings of velvety fur. They also called this the Thunder Moon because of early Summer’s frequent thunderstorms.”  https://solarsystem.nasa.gov/news/995/july-2019-the-next-full-moon-is-the-buck-moon/
Here we used braids to represent the antlers for the Full Moon.
Photographed by Michelle Gemma
Elm Grove Cemetery, Mystic, CT  USA