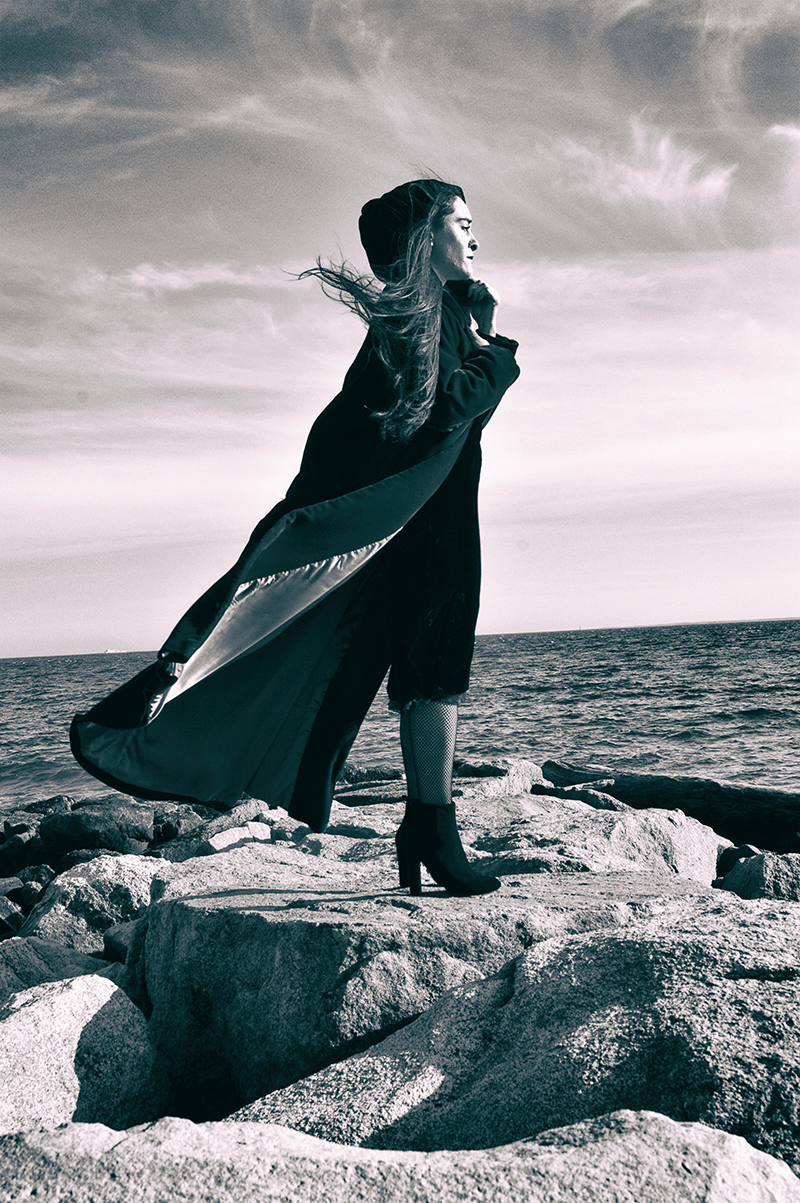 In 2019, the full Moon of March rises on the same day as the vernal equinox—marking the start of spring! 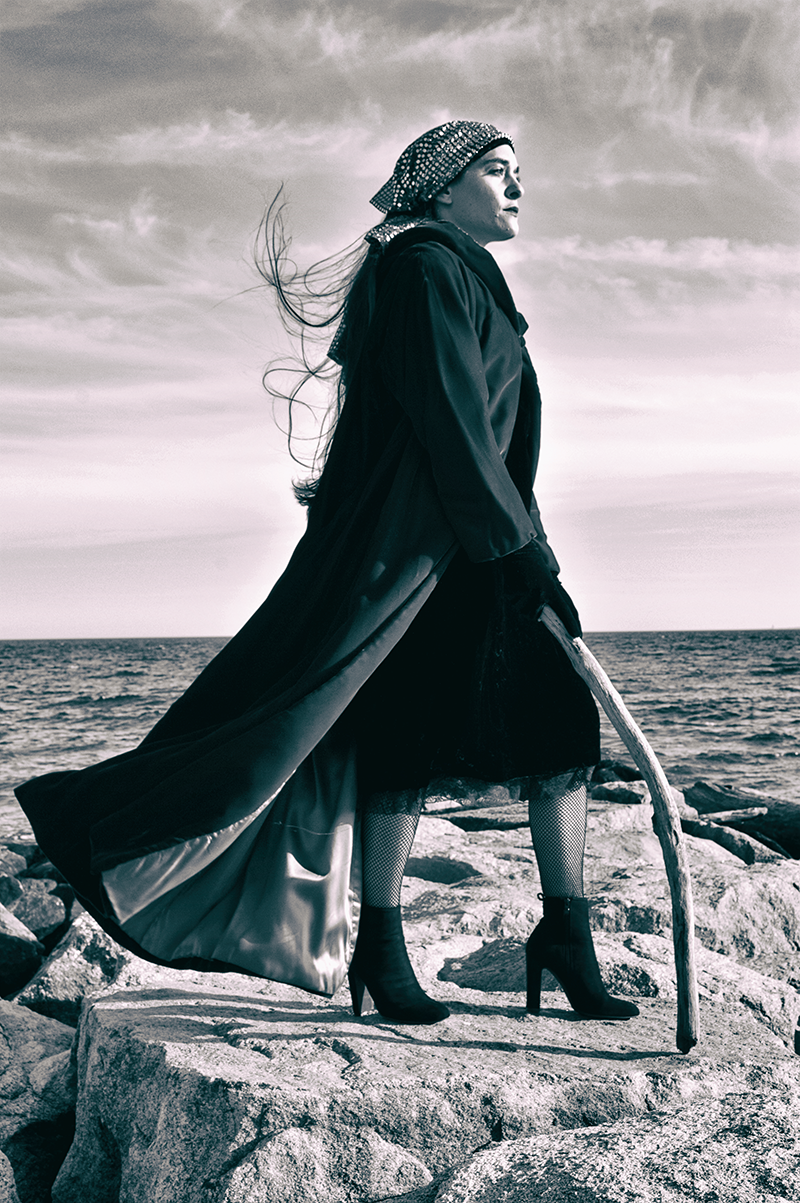 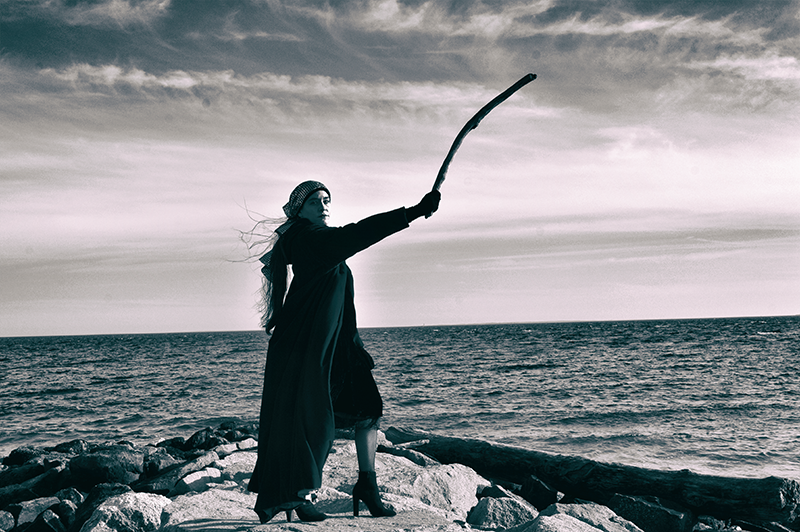 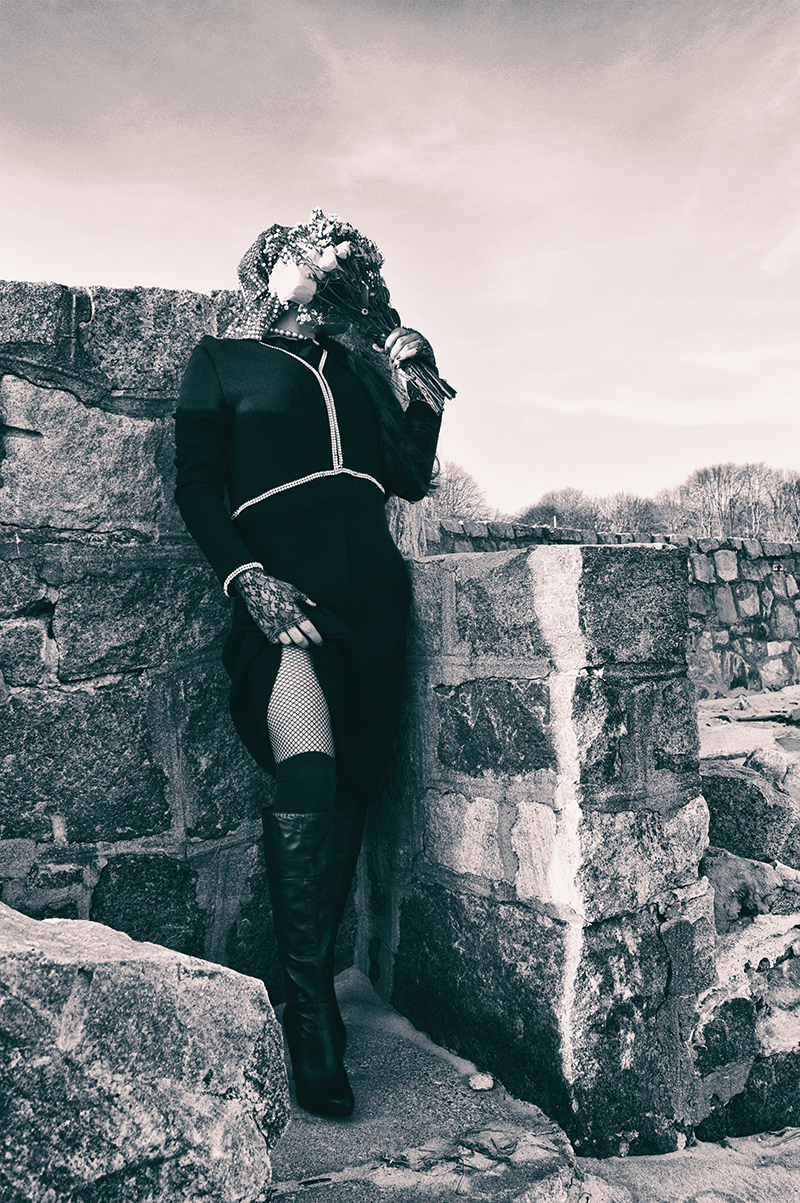 Traditionally, the Moon we see in March is called the Full Worm Moon. At this time of the year, the ground begins to soften enough for earthworm casts to reappear, inviting robins and birds to feed—a true sign of spring. Roots start to push their way up through the soil, and the Earth experiences a re-birth as it awakens from its winter slumber. 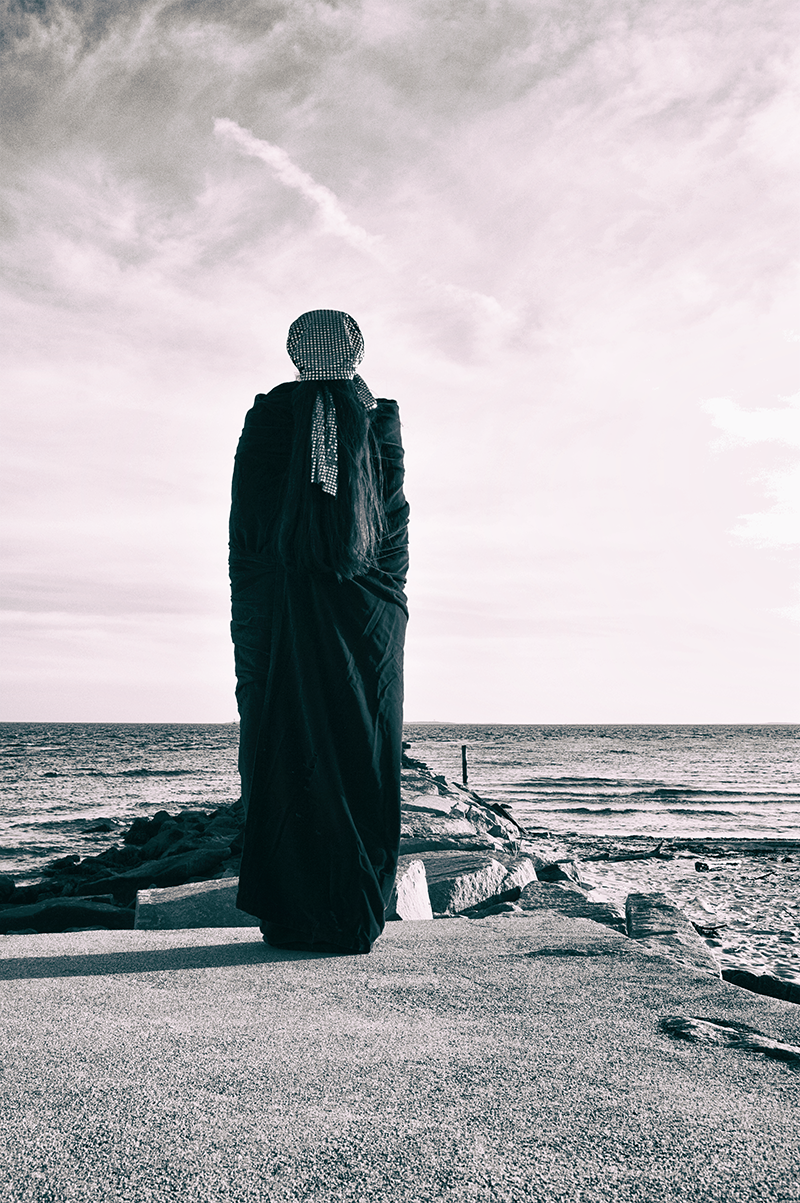 This full Moon is also a supermoon, meaning the Moon will be nearly at its closest to Earth for the month of March. It’s the year’s third (and final) of three straight full supermoons. This means that the Moon may “appear” brighter and bigger than normal, provided the night sky is clear and dark. 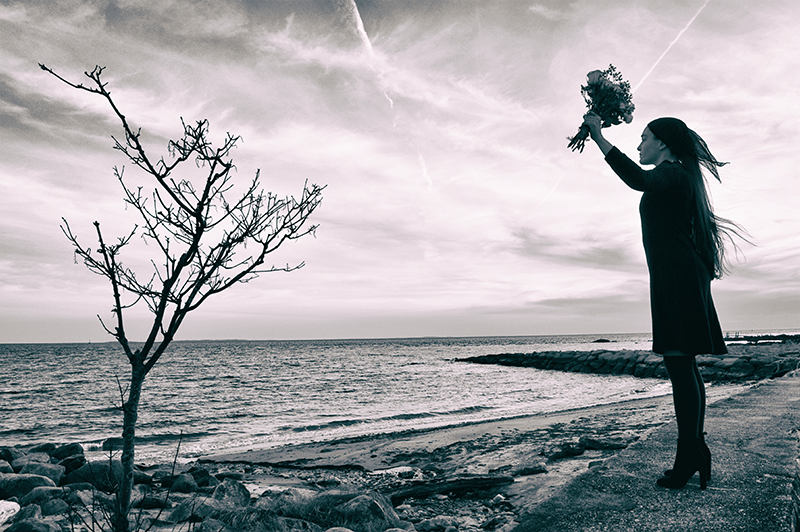