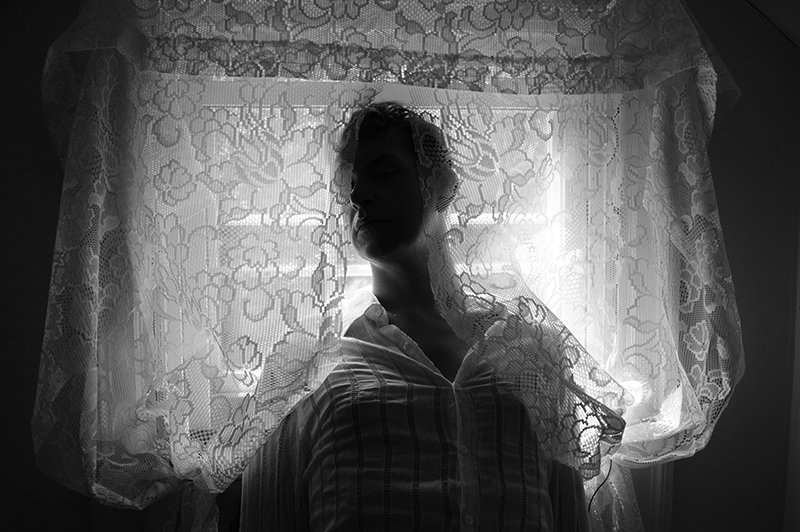 “Since the most ancient of times numbers and numerology have been believed to conceal secrets and messages. For some, numbers have very special significance, with the ability to conceal true meaning from all but the initiated. To some, certain numbers can convey that something of particular importance lies within the text under their study. Such numbers needn’t even be written to convey the presence of a hidden code within a sentence or paragraph, only that the sum of letters included adds up to a particular number.
No number holds more esoteric significance than “33.” The number three is significant in all major religions. There is a Trinity for Christians, and a Triple Goddess for the ancients.” 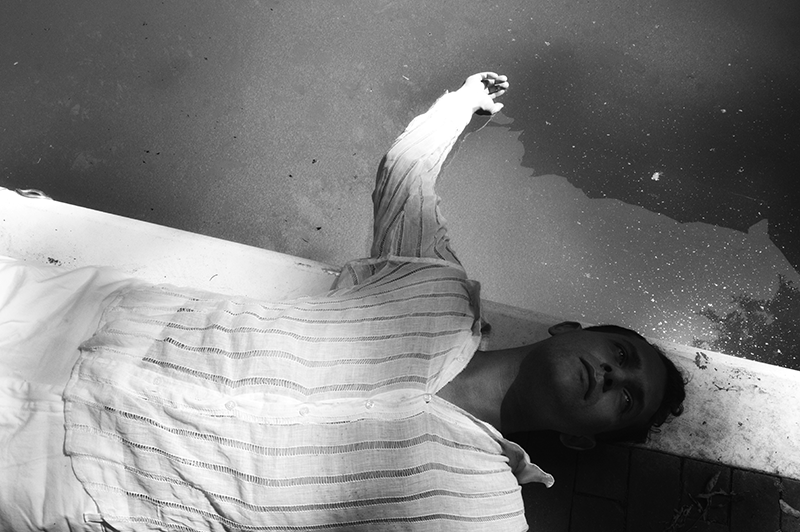 “In the written words attributed to Shakespeare, to Francis Bacon, to Spenser, Dante, and others we can find hidden code words and paragraphs that use this number to alert the initiated reader that something important is connected.
In the works attributed to Shakespeare there are many phrases and passages referencing the number 33. Julius Caesar is stabbed 33 times. The body of work shows a mastery of numerology. The number 33 reflects the interface of the familiar world with the higher spiritual realm. In Hamlet, the Ghost is represented in the first scene with an entrance described in a sentence with 33 characters. And Horatio addresses the ghost in 33 characters as he leaves. “Stay: Speake, speake, I charge thee, speake.” In Julius Caesar, the ghost of Caesar visits Brutus in a passage that starts with a 33-character sentence, “That shapes this monstrous apparition.” Brutus recovers from the shock and addresses the ghost in a 33-word sentence.” 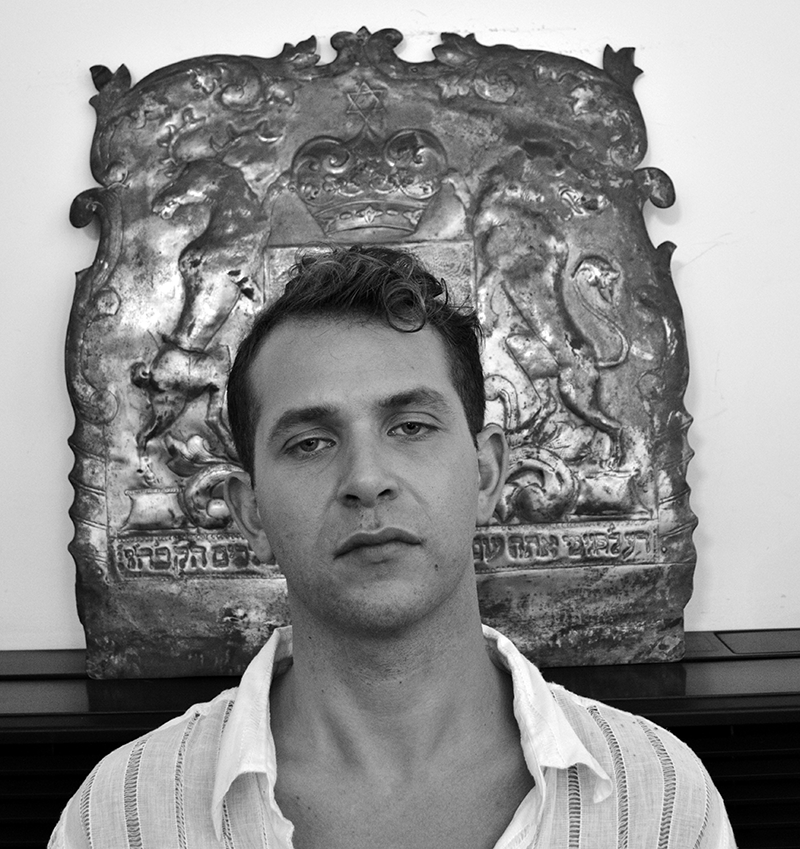 “From Iraq through Phoenicia to Phoenix Arizona, whether by design or coincidence, the 33rd parallel passes through some very significant places.
The ancient city of Babylon was very near the 33rd-degree latitude line while modern Baghdad is on the 33rd parallel. This area was once thought to be the Garden of Eden. Heading west, the line passes through Damascus, Beirut, and onto two Templar castles one exactly on the 33rd latitude the other at 32.71. The light of the sky is embodied by the Sun with the solar year divided by the sun’s cycle of 11.06 years, equaling 33. The Sun, defined as a circumference of 360 degrees divided by 11, equals 32.72.” 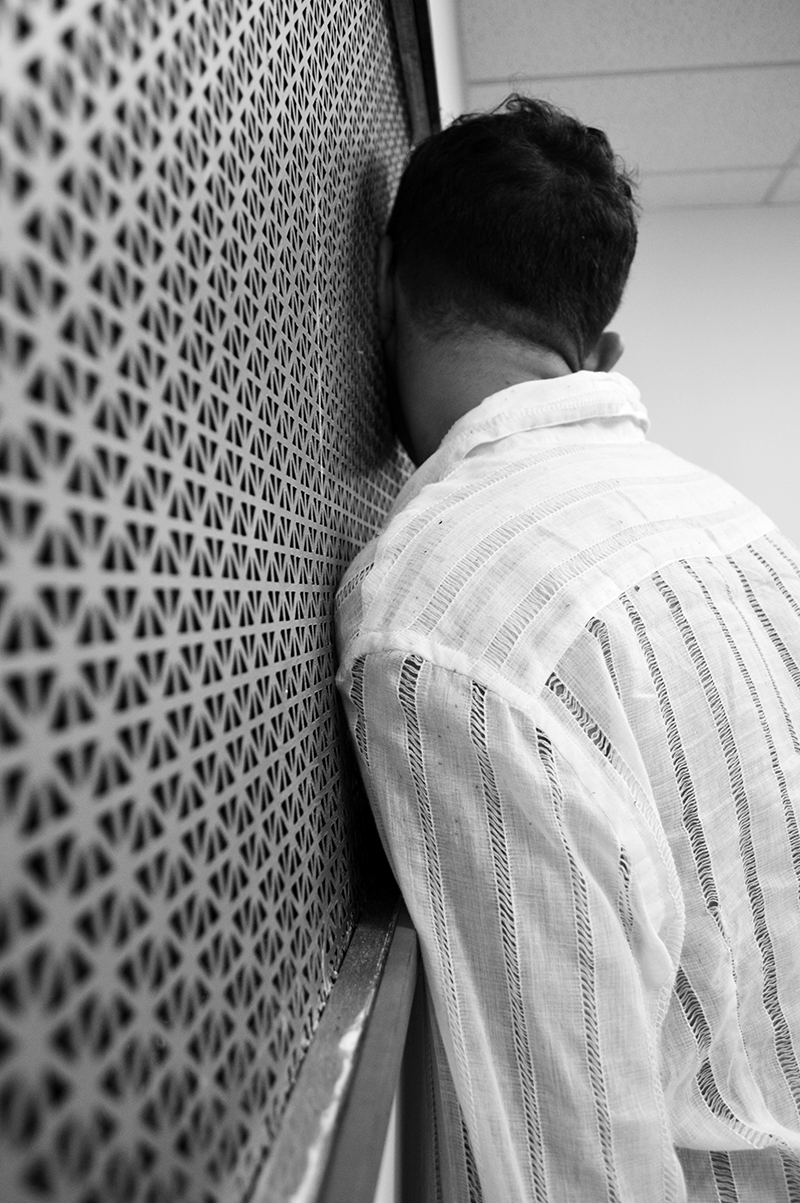 Crossing the ocean, the 33rd parallel brings us to Charleston, South Carolina. This city is the original site of Scottish Rite masonry in U.S. Charleston’s Fort Sumter is the location of the first shot fired in the Civil War as that state succeeded from the Union.
Coincidence or not, Dallas, Texas, was of course where President Kennedy was assassinated. Not only is it on the 33rd parallel, but also the date of 11/22 adds up to 33. During Kennedy’s administration Papa Doc Duvalier of Haiti was upset because aid from the U.S. was cut off. He claimed to put a curse on JFK, which caused his death on the date of those powerful numbers.
While writers on this subject often include Roswell, New Mexico, we’ll go on to Phoenix, Arizona. This was once the center of the Hohokam culture. The largest site, known as Snaketown, was only five miles from the 33rd parallel and the observatory called Casa Grande is five miles from the line as well. Here this advanced ancient culture built 500 miles of canals irrigating 25,000 acres.” 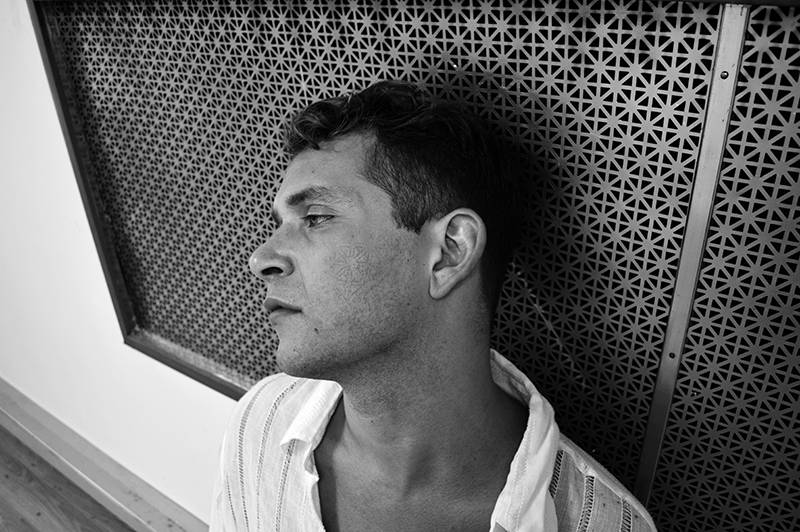 “Despite the reputation given to such beliefs by organized religion, science in modern times has come to understand the concept of a body clock, the effect of the lunar cycle on animals, and most likely people, and the reality of circadian cycles. Ancients might have known this as well. There are 33 vertebrae in the spine. In India, it is believed a vital energy is needed to awaken the spiritual energy located at the base of the spine. This coiled-up energy is known as Kundalini, and through Yoga energy it ascends to the brain and beyond. Both Hindu and Tantric arts seek this awakening.” 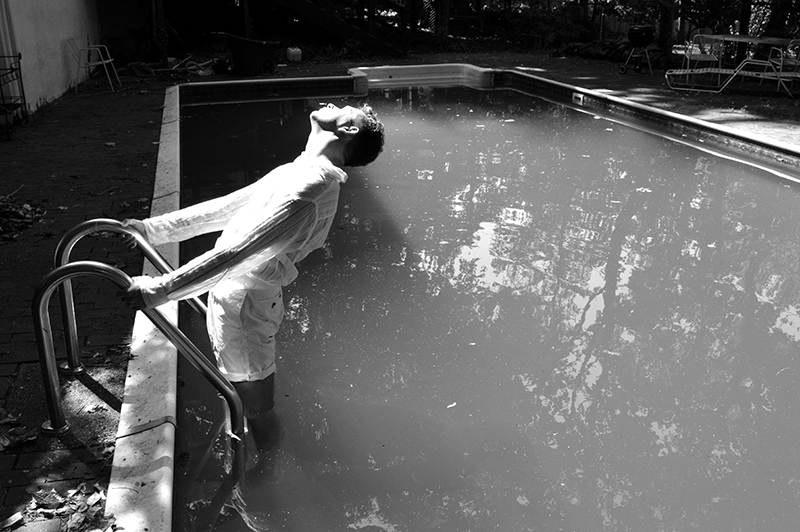 “The spinal column is often referred to as Jacob’s ladder, or the Serpent. It is also compared to the caduceus symbol of Mercury, Thoth, and medicine. Did the ancients also know there were 33 turns in a complete sequence of DNA? Could the Caduceus symbolize the two intertwining snakes apparently reflected in the 33-sequence, double helix DNA ascending a vertical pole, which could be the 33-vertebrae spine?” 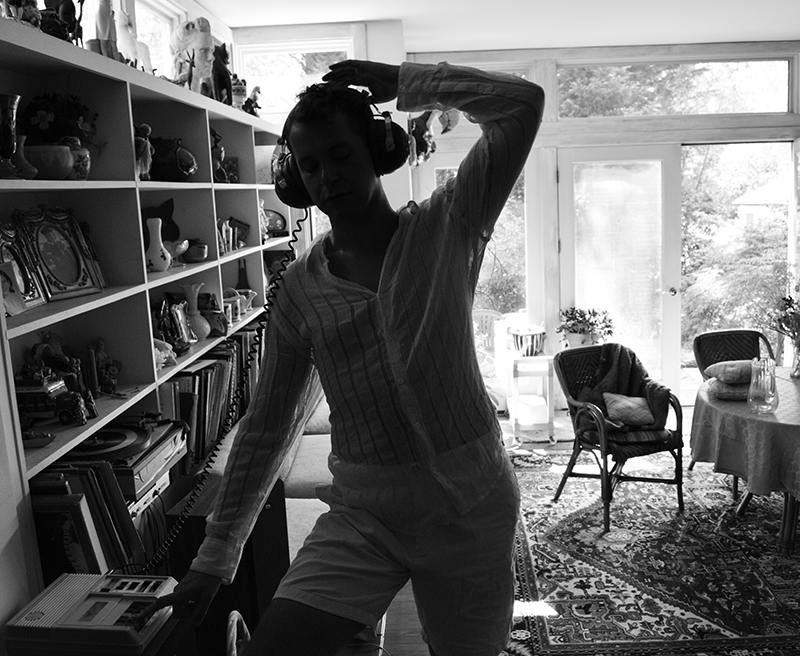 “When the two threes are put together facing each other they offer a design that is said to represent the ancient Hermetic maxim  ‘as above, so below.’ ” 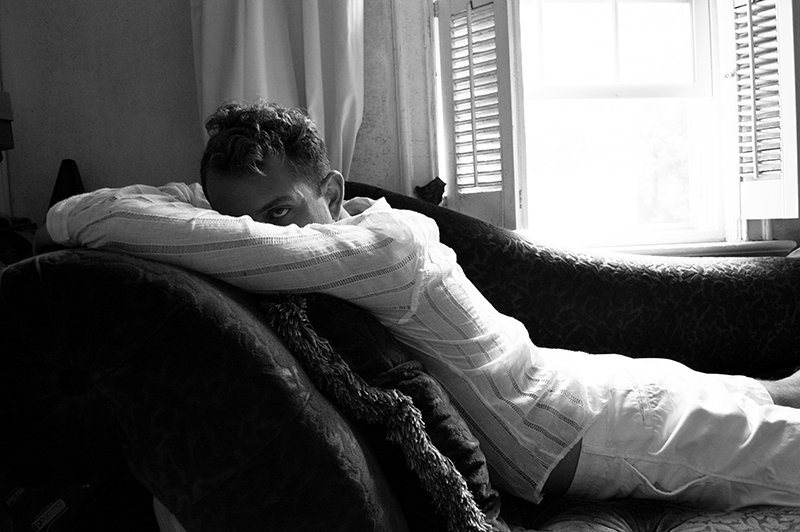 “The heavens mirror the earth; the spirit reflects humankind.”

Excerpts from the article, “33: The Magic Number, Why Is This Number So Important To So Many?” by Steven Sora, Atlantis Rising magazine, March/April 2015 Issue #110