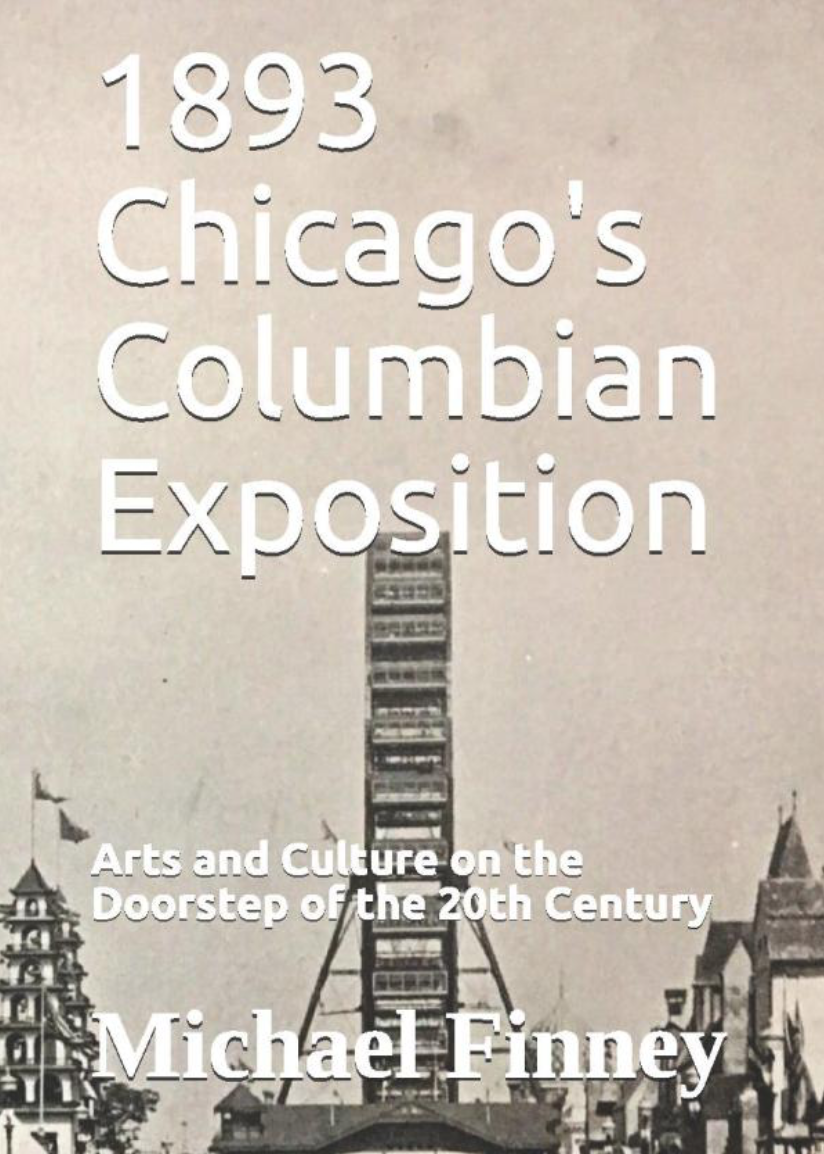 If we are connected on Twitter, you are probably aware of my year and a half long obsession with the Columbian Exposition. Well, it goes back even further in time but has recently percolated into a new media project.

This year I released a book on the topic via Amazon. Say what you will about their management practices, they allow small-market authors to release indie books in physical and digital formats. I am also preparing to publish it in audiobook format through Audible as well.

If you’d like to get a look at the book, which is full of commentary, images from the event, as well as my own photography from around modern-day Chicago, here is the link to it. It is available in paperback and for Kindle.

I think it’s important to publish your work – as someone once said “real artists ship”.

Ryder was a street urchin singer and songwriter with an appetite for drugs so ferocious he once infamously sold his clothes to buy crack (he’s now several years clean).

Despite both hailing from Salford, the two should probably never have crossed paths, much less worked together and formed a deep and long-lasting bond which once saw Wilson describe Ryder’s slice-of-life, vernacular-heavy lyrics as being “on a par with WB Yeats”. 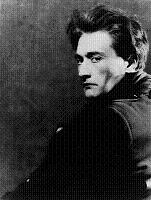 Here true competence belongs to the literality of the interpretation of words. Besides, in what is improperly called the “commentary” of the drawing entitled La Maladresse sexuelle de dieu (The Sexual Awkwardness of God). It is not in order to exploit the awkward outreach of his mind. He was skinned naked in a bath of electricity, as each electro-shock patient is exposed to an artificially-created death – at this stage in Artaud’s work [1946], all manifestations of death are states of black magic that have to be overturned. This drawing (a treason and translation of the sexual awkwardness of god) are the ghosts of words are suddenly taking up the space. They reveal the original skill of the drawing:

Throwing, throwing oneself: in words, as in painting, the intonation projects, it is dynamite content, the motion expelling it into a space that is nothing other than the elements of this tonal trajectory, the difference between the projectile and the subjectile, the latter sometimes becoming the target of the former. Artaud says it as early as 1931, in “La Mise en scène et la métaphysique” (Mise-en-Scène and Metaphysics), a lecture at the Sorbonne that deals first of all with painting: Words themselves have their own potential as sound, they have various ways of being projected into space, which are called intonations. And there is a great deal that could be said about the concrete value of intonation in the theater, about this quality that words have — apart from their concrete meaning — of creating their own music according to the way in which they are uttered, which can even go against that meaning — of creating beneath language an undercurrent of impressions, correspondences, analogies. . .

The following year, a letter to André Gide prescribes a bodily writing, a theatrical hieroglyphics: The movements, the attitudes, the bodies of the characters will be composed or decomposed like hieroglyphs. This language will pass from one sense organ to another, establishing analogies and unforeseen associations among series of objects, series of sounds, series of intonations.

The intonation that projects the words beyond their meaning, even into a counter-meaning: it is not only in the sounded work that it seems to have its place.

Like everything that is projected, it takes and in fact opens space, this “poetry in space” that “first takes on all the means of expression that can be used on the stage, like music, dance, paint, pantomime, mimicry, gesticulation, intonations, architecture, lighting, and decor . . . in our theater which has been living under the exclusive dictatorship of the word, this language of signs and mimicry, this silent pantomime, these attitudes, these gestures in the air, these objective intonations, in short everything I consider as specifically theatrical in the theater . . . carelessly called ‘art.’

an epic influence that changed the course of my life, from early mtv (back when they played videos and wanted to inspire people) – a few years later I bought an HR-16b 😉