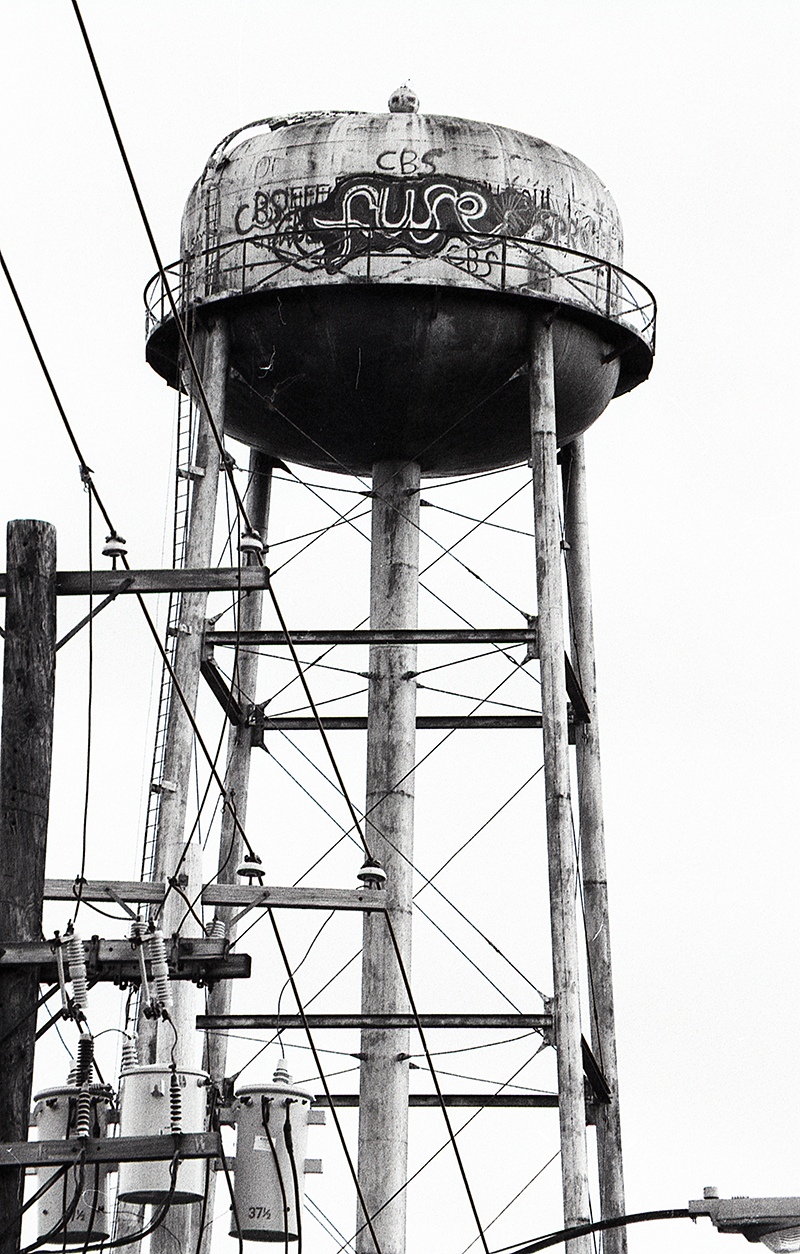 featuring Model: Morgan Vail—from the ongoing series “Portrait of the Artist as a Young Girl”—
a timeline of photographs over 17 years with the same model
June 2015
Mystic, CT USA
‪Photograph by Michelle Gemma

featuring Model: Morgan Vail, age 12
from the ongoing series “Portrait of the Artist as a Young Girl”—
a timeline of photographs over 19 years with the same model
Mystic, CT USA‪
Photograph by Michelle Gemma

featuring Model: Morgan Vail, age 28 from the ongoing series “Portrait of the Artist as a Young Girl”—
a timeline of photographs over 19 years with the same model
Mystic, CT USA‪
Photograph by Michelle Gemma