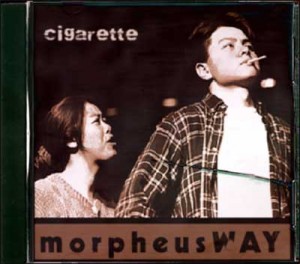 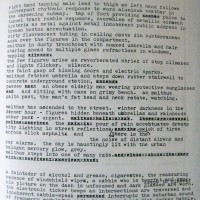 sent this here from my phone… if you have an iphone or droid, get the wordpress app! 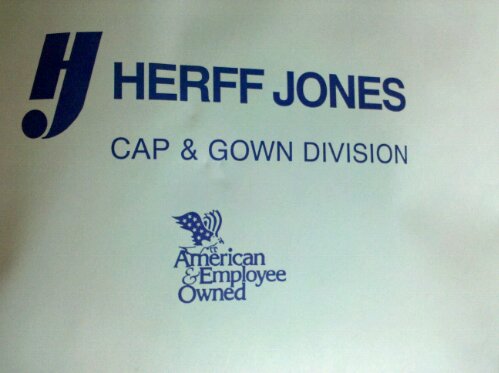